When you board an airplane, who are those people in uniform to whom you entrust your life? What do they really do when things go horribly wrong? Derived entirely from the Cockpit Voice Recorder transcripts of six major airline incidents and accidents, Charlie Victor Romeo puts the audience inside the tension-filled cockpits of actual flights in distress, offering a fascinating portrait of the psychology of crisis and a person’s will to live to the last second.

“[This] chilling and groundbreaking production stretches the boundaries of film, theatre, and the traditional documentary with this stereoscopic 3-D film of a stage play that recreates transcripts word for word. Charlie Victor Romeo transports film audiences into the best seats of the theatre and delivers the intensity and gut-wrenching emotion of these emergencies via the unique approach of live performance.”

Over the past 12 years there have been numerous discussions and investigations into how Charlie Victor Romeo might be brought to a larger audience through another medium. How do we preserve the visceral experience that makes CVR the dynamic presentation that it is? The power of CVR is in the intimate communication of the intensity and emotion of these emergencies, shared between our cast and the audience. How do we take that closeness, that connection, and carry it over to the cinema?

Through the use of state-of-the-art 3D Stereoscopic camera technology and high quality audio recording and engineering we bring this groundbreaking, powerful international phenomenon to the big screen allowing moviegoers the same thrilling, devastating and uplifting experience live theater audiences have experienced for years.

Charlie Victor Romeo opened in the fall of 1999 at the Collective: Unconscious Theater in the heart of NYC’s Lower East Side artistic community. Due to overwhelming response from the press, aviation community and the general public, CVR extended multiple times in an entirely sold-out eight-month run. Most recently, CVR played to riveted audiences at the Edinburgh Festival Fringe in 2008 and completed a successful revival in NYC at 3 Legged Dog in the fall of 2012 as part of the residency that produced Charlie Victor Romeo the 3D film.

Embraced by the aviation community for its unsparing truthfulness and its non-sensational approach, Charlie Victor Romeo was filmed in 2000 by the US Air Force as a training video for pilots. The theatrical production of CVR has been observed by West Point cadets enrolled in courses studying engineering psychology and human error. CVR has also generated great interest from the medical community and has performed for conferences of physicians and healthcare administrators studying the effects of human error and emergencies in the medical context.

Charlie Victor Romeo the 3D film premiered at the Sundance Film Festival in January 2013, and has since screened at the New York Film Festival, The Hamptons International Film Festival, CPHDox Documentary Festival, and AFI Fest in Los Angeles. Theatrical runs at the Film Forum in NYC and the Downtown Independent in LA commence on January 29th 2014, to be followed with more screenings and special events throughout the year, and into the future. 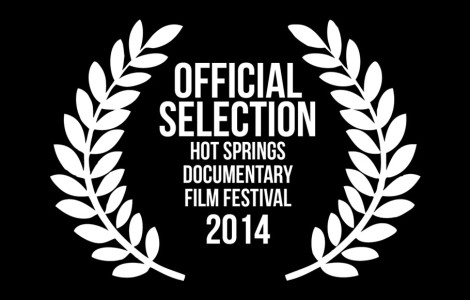 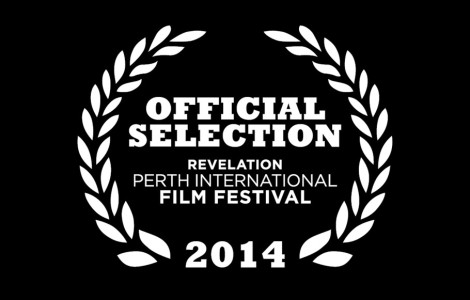 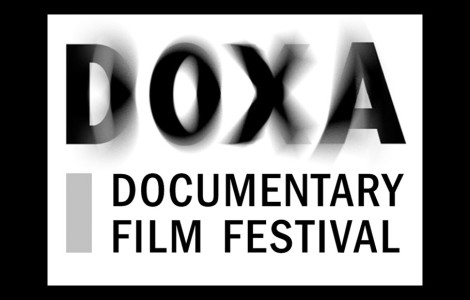 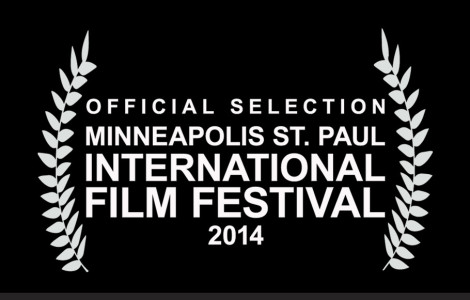